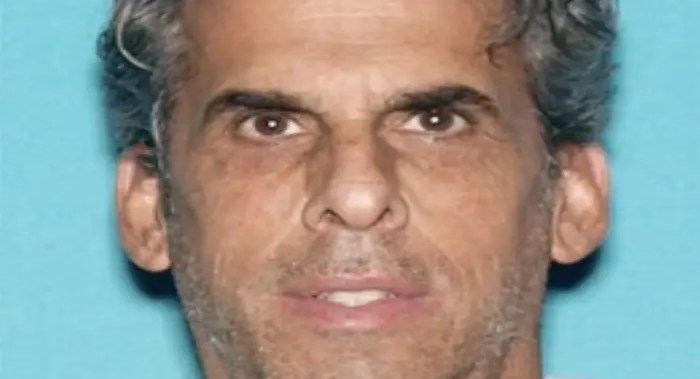 Eric Weinberg, a co-executive producer of Scrubs and a veteran of Hollywood’s TV trade, has been arrested on suspicion of “serial” sexual assault, Los Angeles police mentioned.

Weinberg was detained by authorities at his house within the Los Feliz neighbourhood of L.A. on Thursday for a number of alleged sexual assaults, together with rape, that occurred between 2012 and 2019, in keeping with a police assertion.

Throughout that seven-year interval, police imagine Weinberg lured girls of their 20s and 30s to his house, posing as a photographer. He would discover victims at grocery shops, espresso retailers and different public locations and organize bogus photograph shoots with the ladies, police mentioned.

“As soon as the ladies have been in his residence, he would sexually assault them throughout the photograph shoot,” the division mentioned.

Although police booked Weinberg on sexual assaults that occurred within the 2010s, detectives suspect that the Hollywood producer has been victimizing girls for many years — relationship again to the early Nineties.

The LAPD is trying to converse with any victims who haven’t but come ahead.

Weinberg is being held on a bail of US$3,255,000 and neither he nor a lawyer has made a public assertion relating to the arrest.

Greg Risling, a spokesperson for the Los Angeles County District Lawyer’s Workplace, advised Buzzfeed Information that no prices have been filed but in opposition to Weinberg.

“When the case is submitted, we are going to evaluation it and decide if prices are applicable,” Risling wrote in an electronic mail.

Weinberg was a supervising and co-executive producer on Scrubs from 2001 to 2006 and wrote 11 of the present’s episodes, in keeping with his IMDb web page.

He additionally wrote for the discuss present Politically Incorrect With Invoice Maher and produced for Charlie Sheen’s Anger Administration, amongst many different credit.

Weinberg was nominated for 5 Emmy awards for Scrubs and Politically Incorrect.

Guess Who This Lil’ Snowbunny Turned Into!