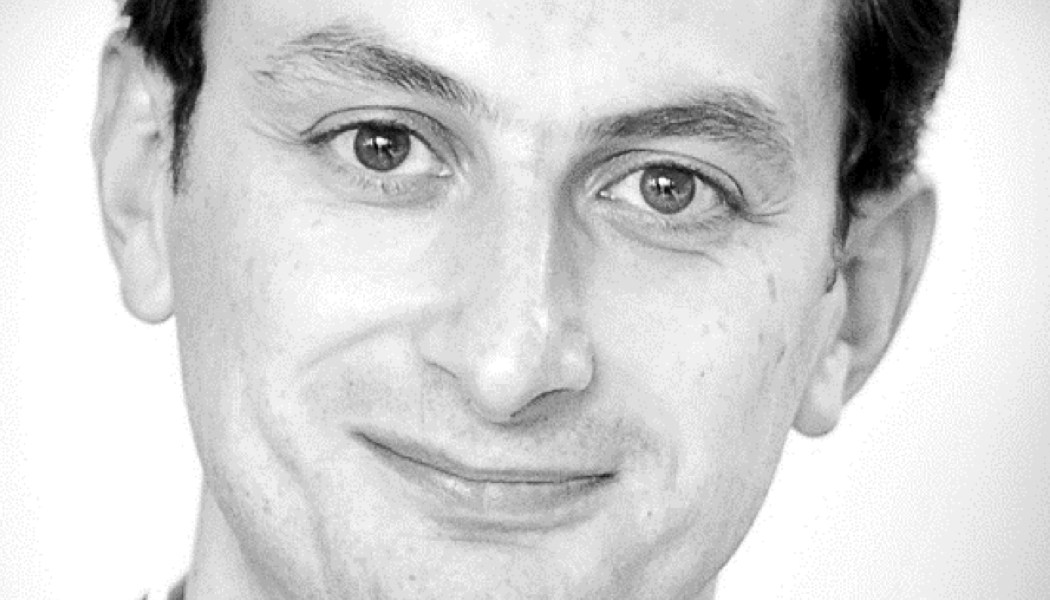 Frédéric Ennabli, CEO of Yellowkorner, and a former L’Oréal Group government, is becoming a member of the Pierre Fabre Group as President of the Dermo-Cosmetics & Private Care Enterprise Unit, efficient October 1st, 2022.

As such, he’ll be a part of the Group’s Govt Committee and can report [Mr. Éric Ducournau, Pierre Fabre Group CEO and Pierre Fabre Dermo-Cosmetics CEO->https://www.premiumbeautynews.com/en/our-strength-lies-in-medicine-and,18167].

Frédéric Ennabli was previously the CEO of YellowKorner, a French writer of artwork pictures with a franchise community of 130 artwork galleries worldwide. He started his profession within the Shopper Merchandise division at L’Oréal Group in advertising and marketing positions with rising tasks, as much as changing into Basic Supervisor of the division subsidiary in Switzerland. He then pursued a pacesetter and entrepreneur profession as CEO of Le Membership des Créateurs de Beauté from 2007 to 2010, CEO of The Physique Store from 2010 to 2013, after which CEO of YellowKorner from 2014 till 2021.

He succeeds Dr. Núria Perez-Cullell, who had been the President of the Dermo- Cosmetics & Private Care Enterprise Unit since 2018.

Dr. Núria Perez-Cullell holds a PhD in Pharmacy from the College of Barcelona and joined the Pierre Fabre Group in 1998. She has held a wide range of positions throughout the Group, from Chairman Assistant to Mr. Pierre Fabre to Basic Supervisor of the Eau Thermale Avène model from 2013 to 2018, for which she had previously been its World Advertising Director.

A Story of Folks, Issues & Areas

A Story of Folks, Issues & Areas